EVERYTHING STARTED WITH A MOVIE

Strawberries and Chocolate, the first, and as of now only, Cuban film nominated for an Oscar (in 1994), motivated many travelers to come to Cuba to experience the reality behind the fiction. They came with the idea of experiencing the places they’d seen in the film and to enjoy the Cuba that seduced its protagonists.

The film’s directors Tomas Gutiérrez Alea and Juan Carlos Tabio had decided to use our home as La Guarida de Diego, or The Den of Diego, the protagonist of the movie who sent the world a message against intolerance.
In 1996, after the filming of this famous movie, we decided to take on the adventure of transforming our home into what the world knows today as Paladar La Guarida.

"THE SPECIAL OF THE DAY CONSIST NOT WHAT THE NUÑES WANT TO THE GET RID OF, BUT WHAT THEY THINK WILL YOU HAPPIEST"

"THE GREATEST AND MOST MAGICAL IS LA GUARIDA, SO MAGICAL THAT IS TEMPTING TO PROTECT IT BY WITHHOLDING ITS ADDRESS"

"...IT'S THE MOST FAMOUS OF HABANA'S PALADARES" 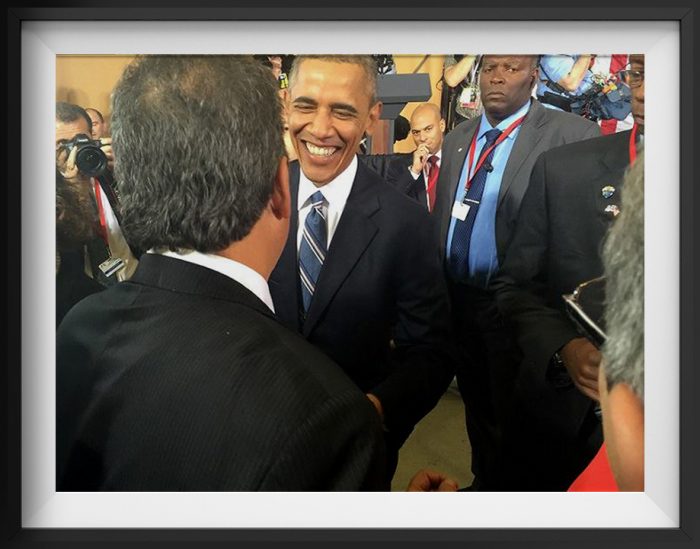 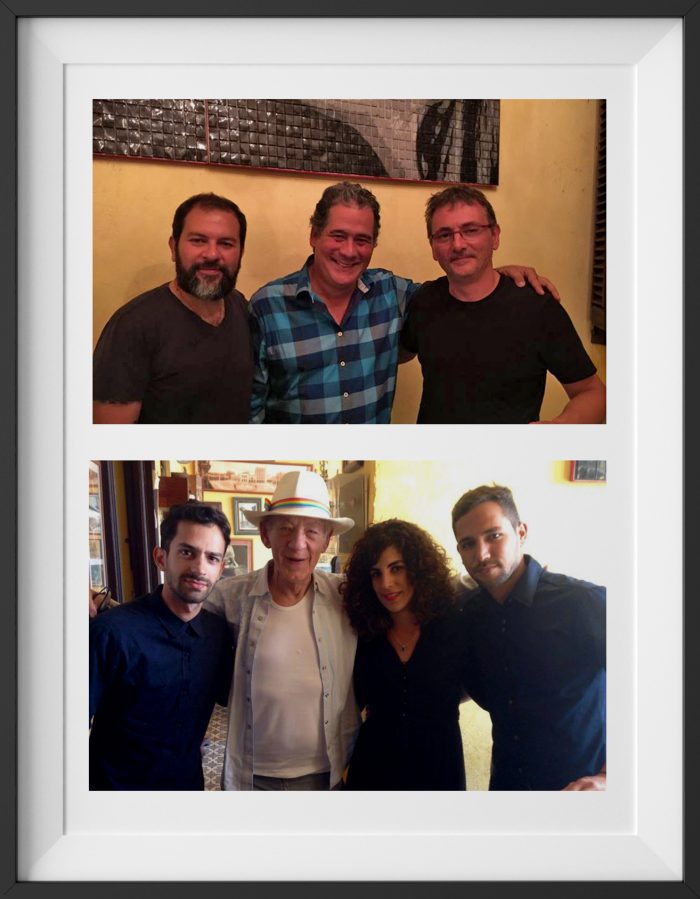 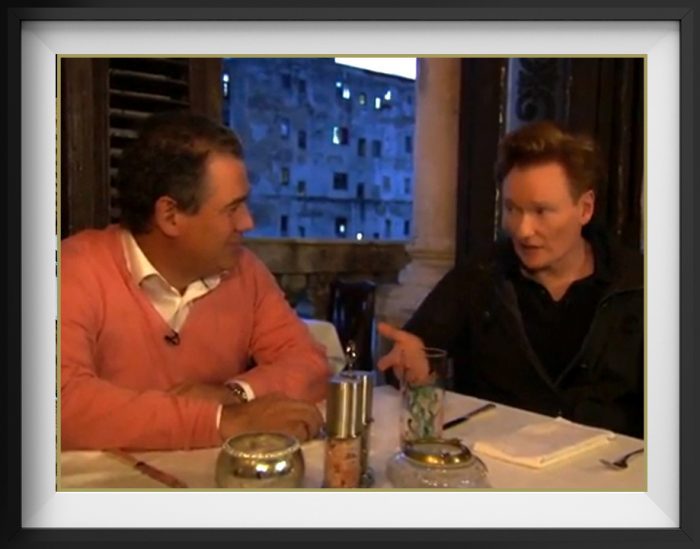 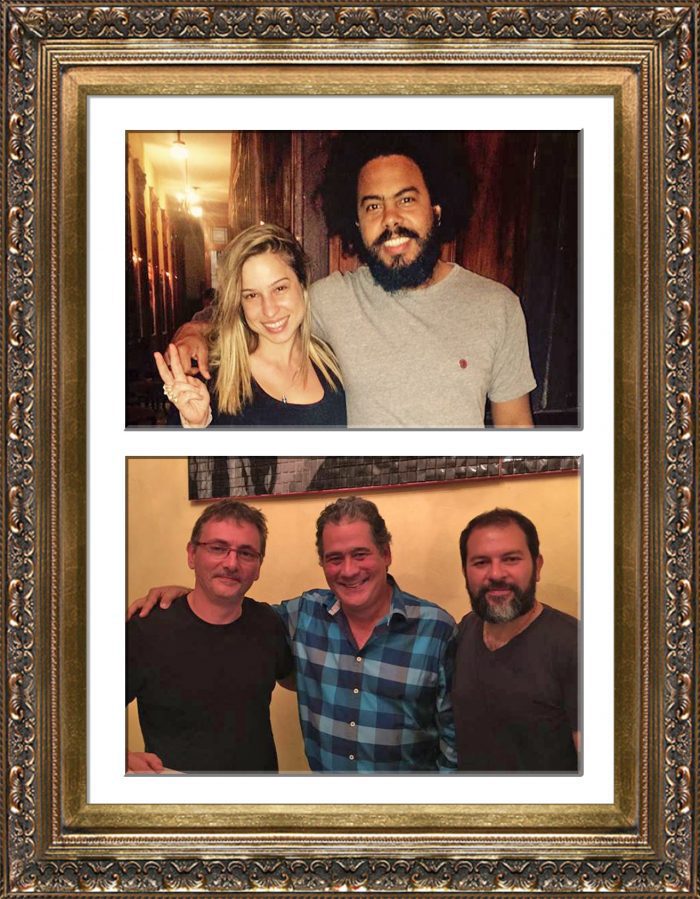 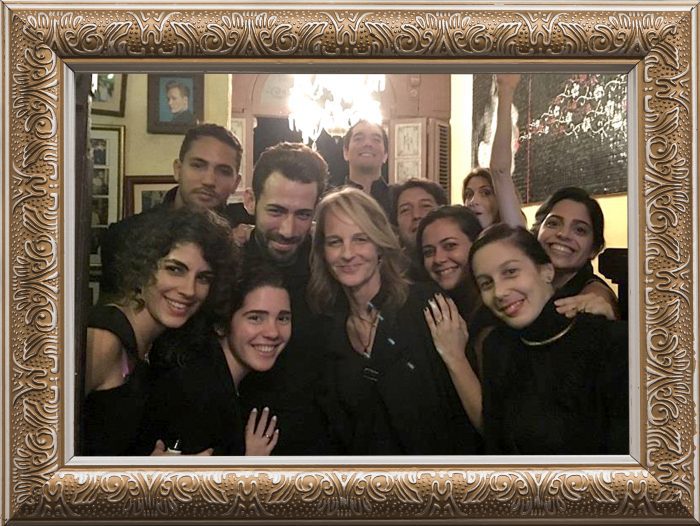 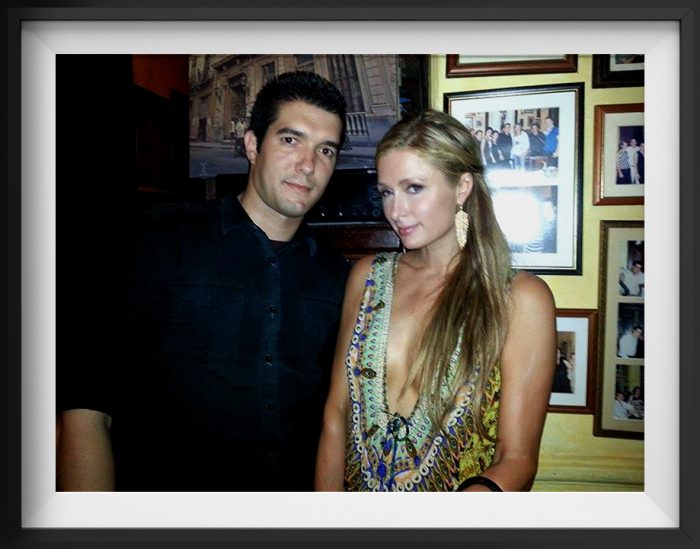 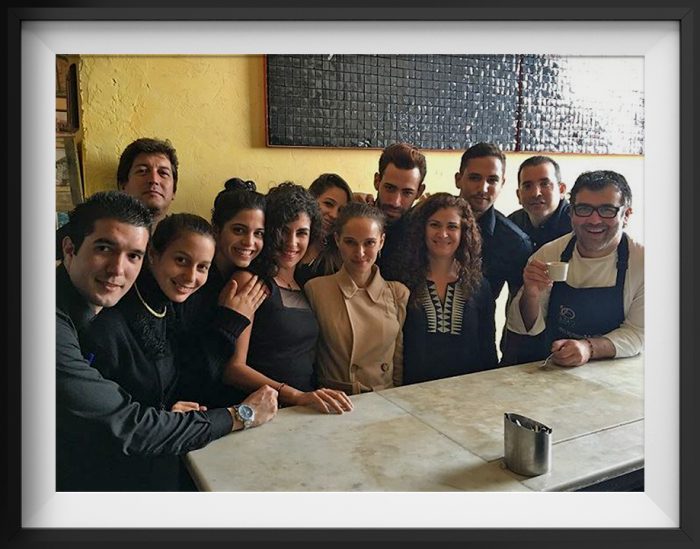 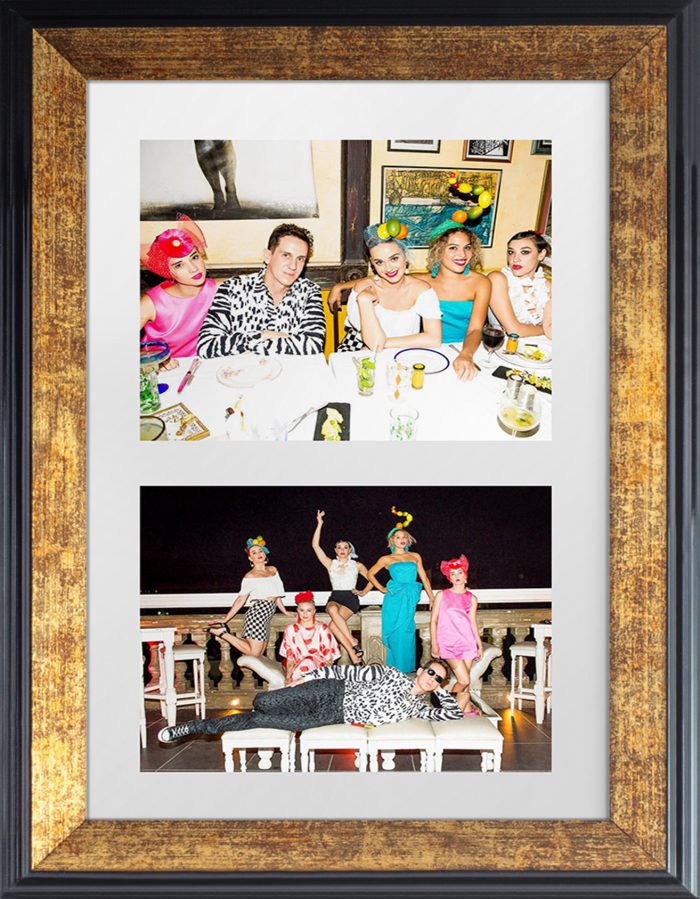 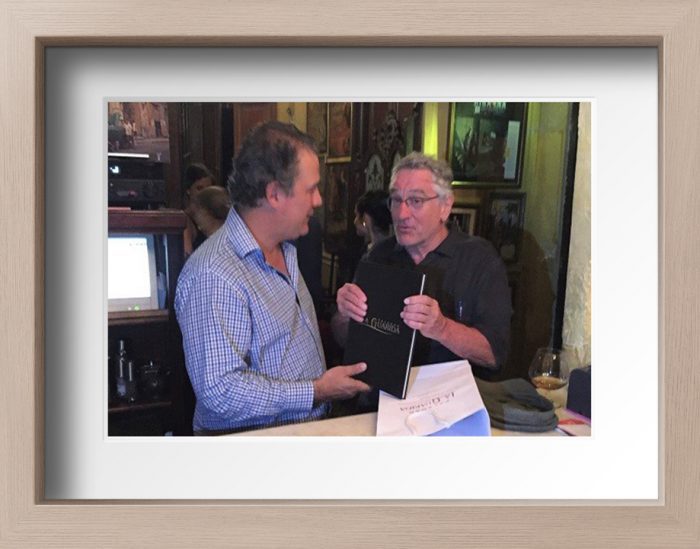 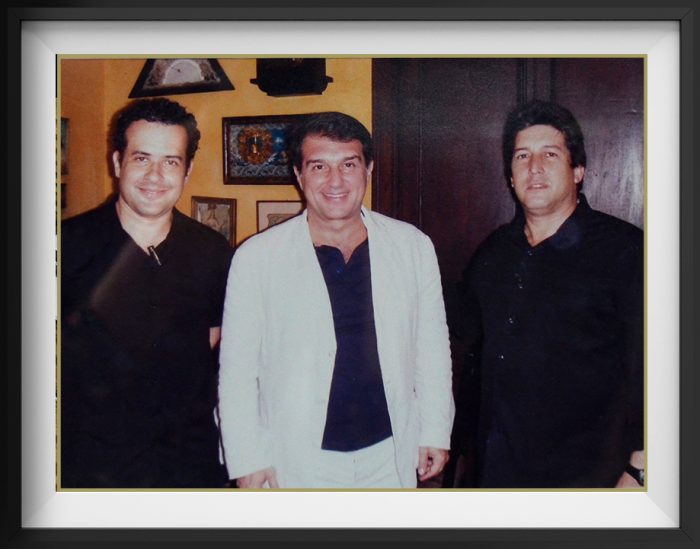 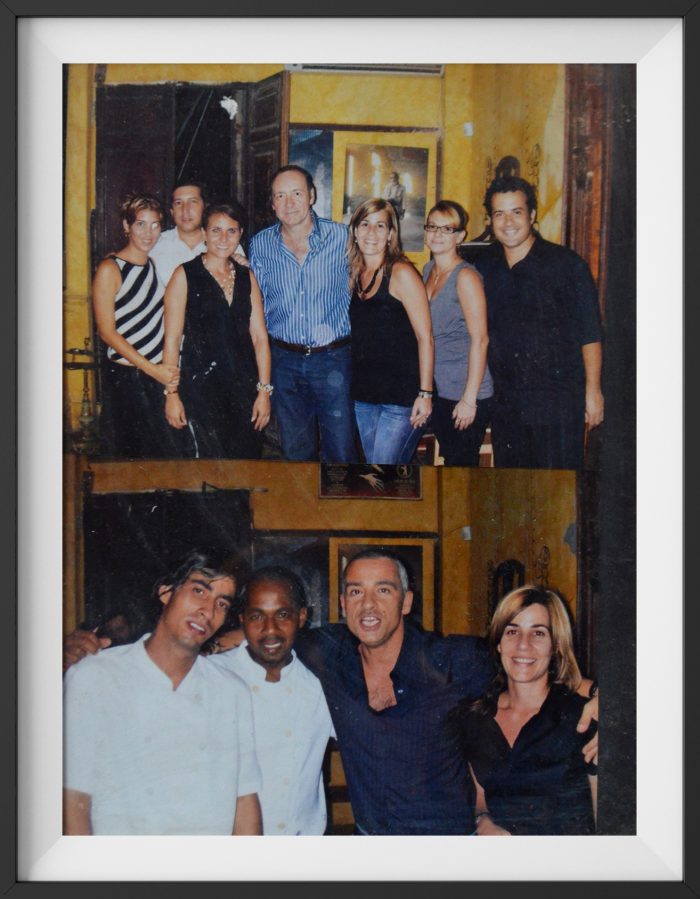 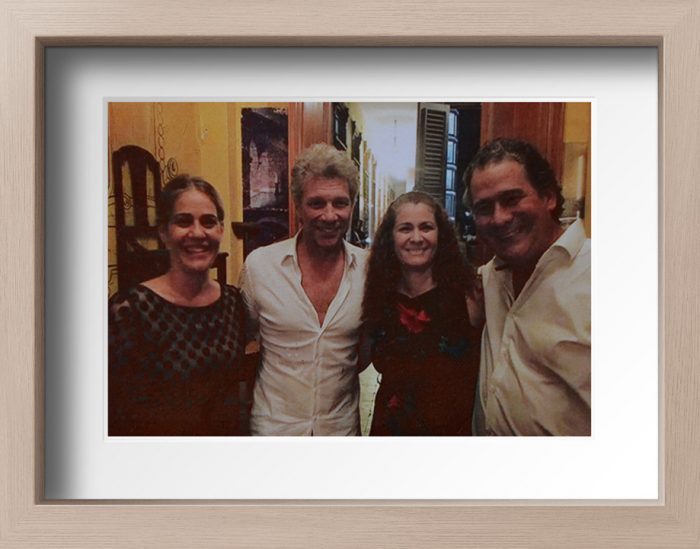 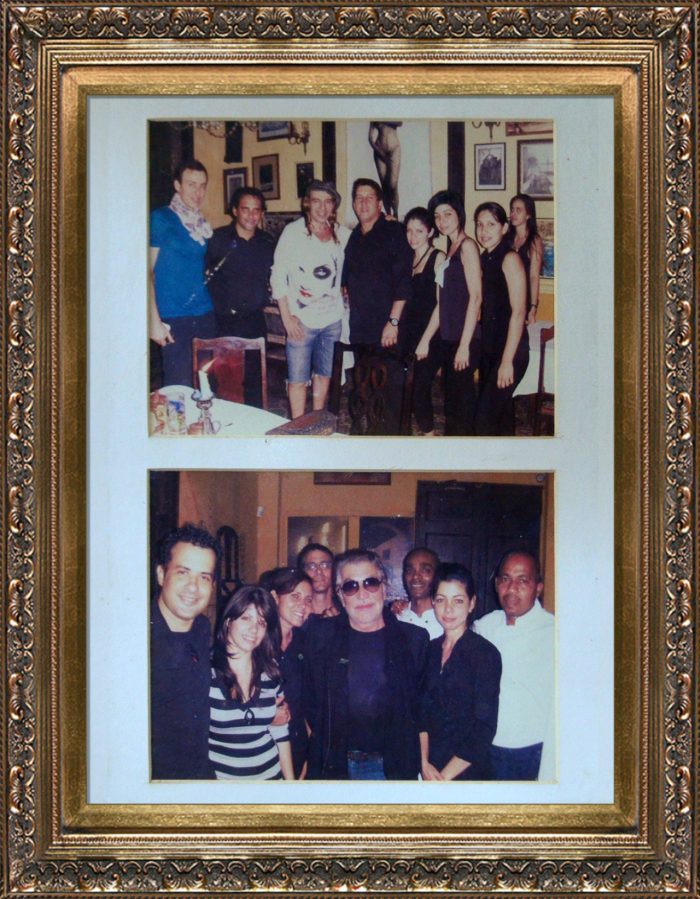 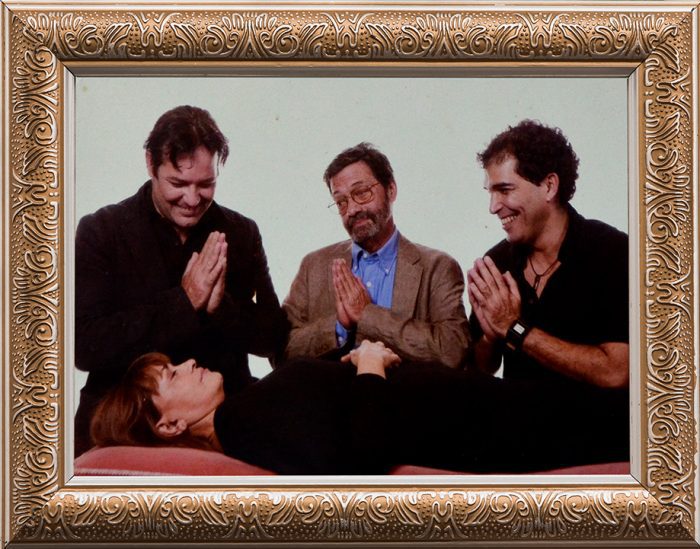 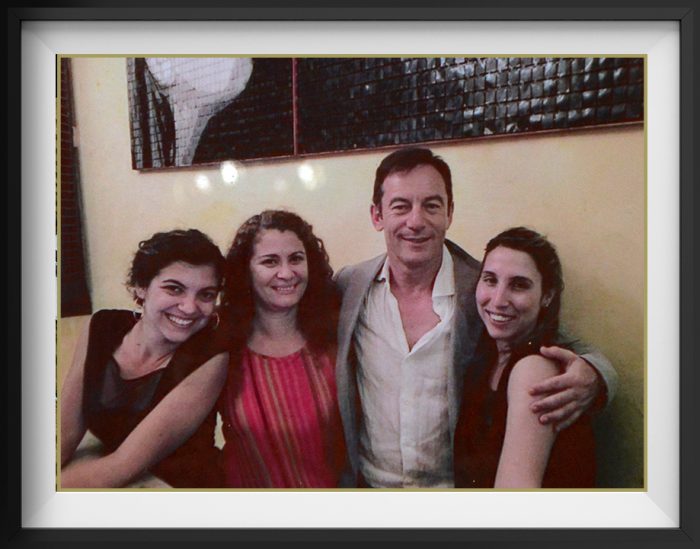 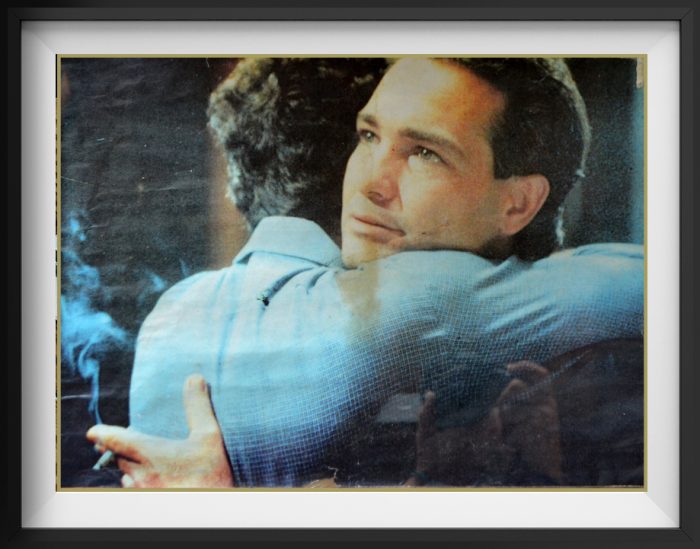 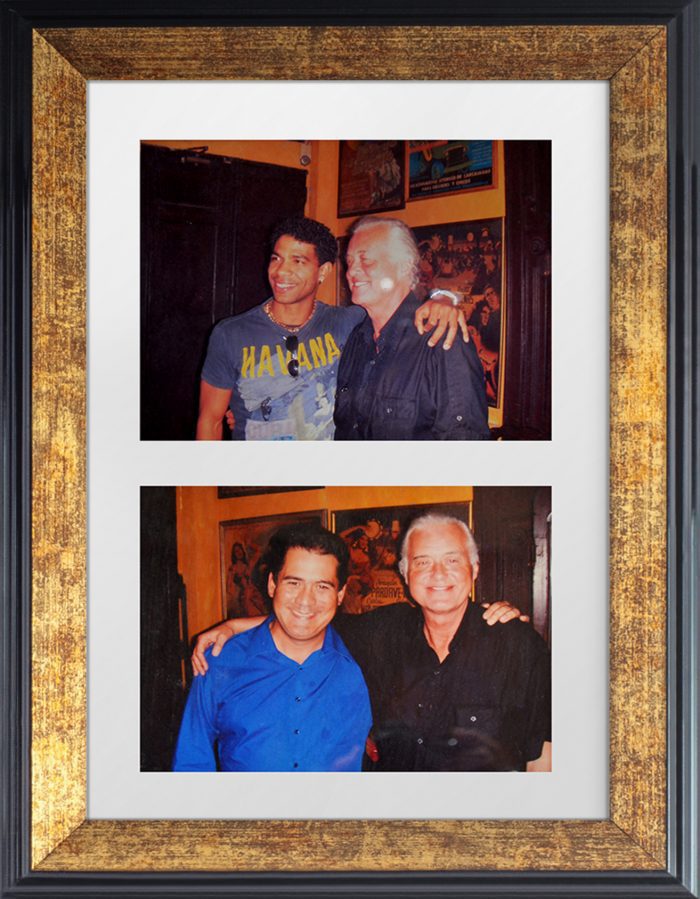 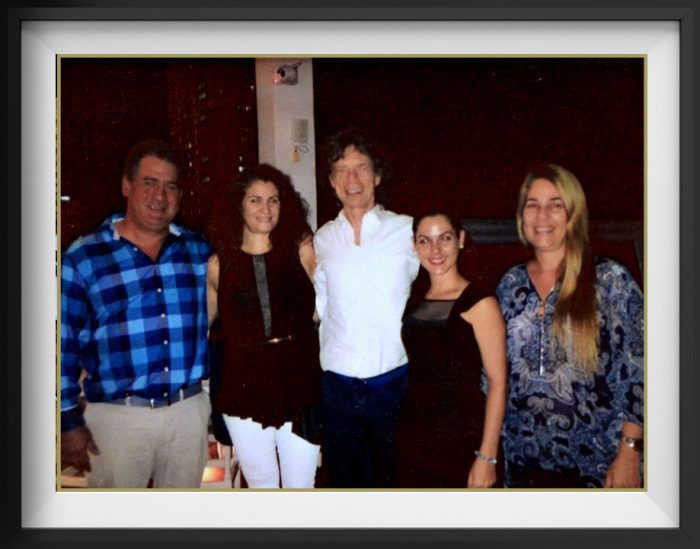 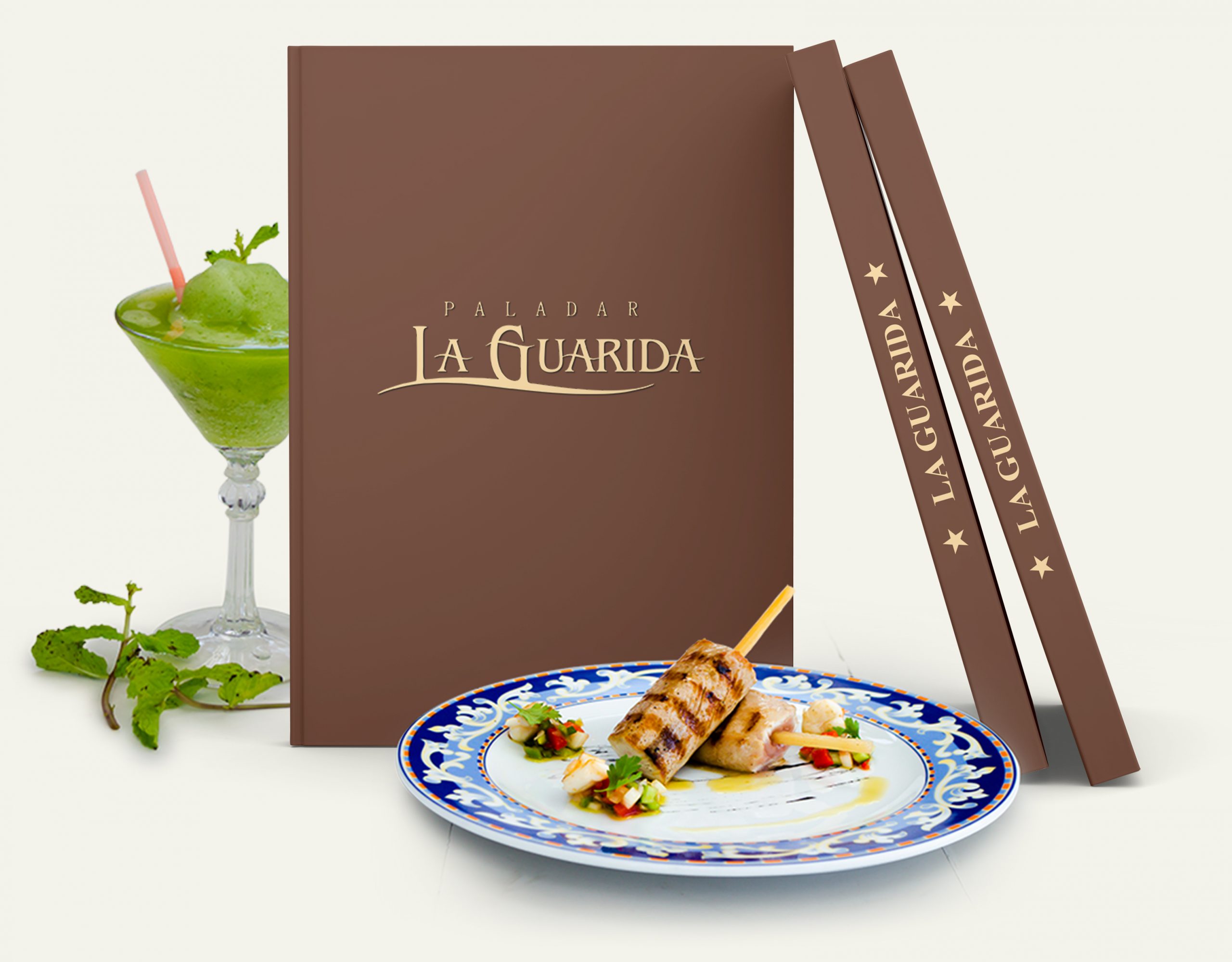 The stories that everyone wants to know, our recipe secrets, the anecdotes about the celebrities who have visited us; Is is difficult to have a successful business in Cuba? All the answers can be found here…

This website uses cookies to improve your experience while you navigate through the website. Out of these, the cookies that are categorized as necessary are stored on your browser as they are essential for the working of basic functionalities of the website. We also use third-party cookies that help us analyze and understand how you use this website. These cookies will be stored in your browser only with your consent. You also have the option to opt-out of these cookies. But opting out of some of these cookies may affect your browsing experience.
SAVE & ACCEPT
You're almost done!0
There are not events in the cart
Go to events
0